After investigating the room, Masumi declares the culprit to be Toshiko Hirukawa as she lied about the elevator usage to Conan. She reveals Hirukawa got Usumi drunk, placed him on the wheelchair, and used a system of strings connected to the elevator to throw him out the window. However, re-acting the scene fails, until Conan voices his deductions over the phone as Shinichi revealing the paint cans were placed out of the window to tilt the wheelchair. Hirikawa confesses and reveals her father begged Usumi to apologize for scamming her mother but was refused. Afterwards, her father committed suicide after her mother died from shock. In the aftermath, Usumi's hidden bank account was found and the transactions to it allowed the police to apprehend the scam group. Masumi later enrolls into Ran and Sonoko's classroom. 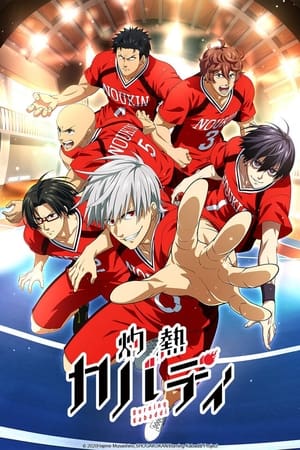 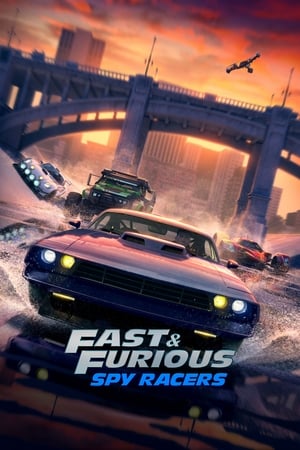 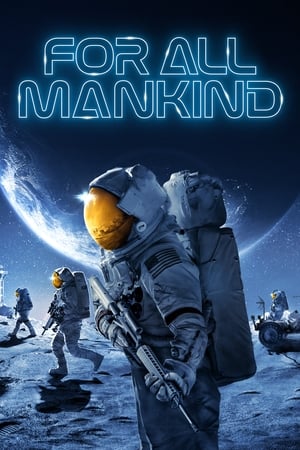 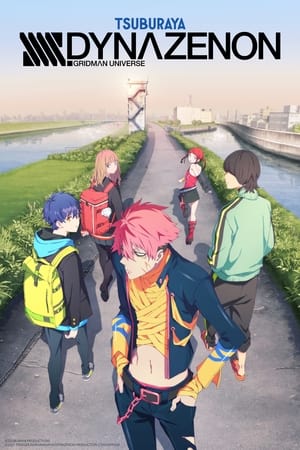 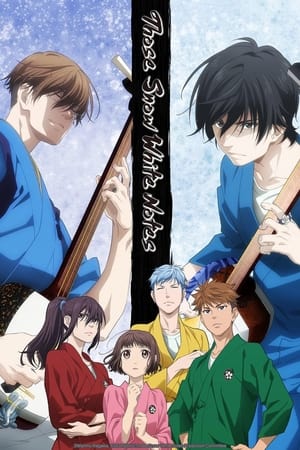